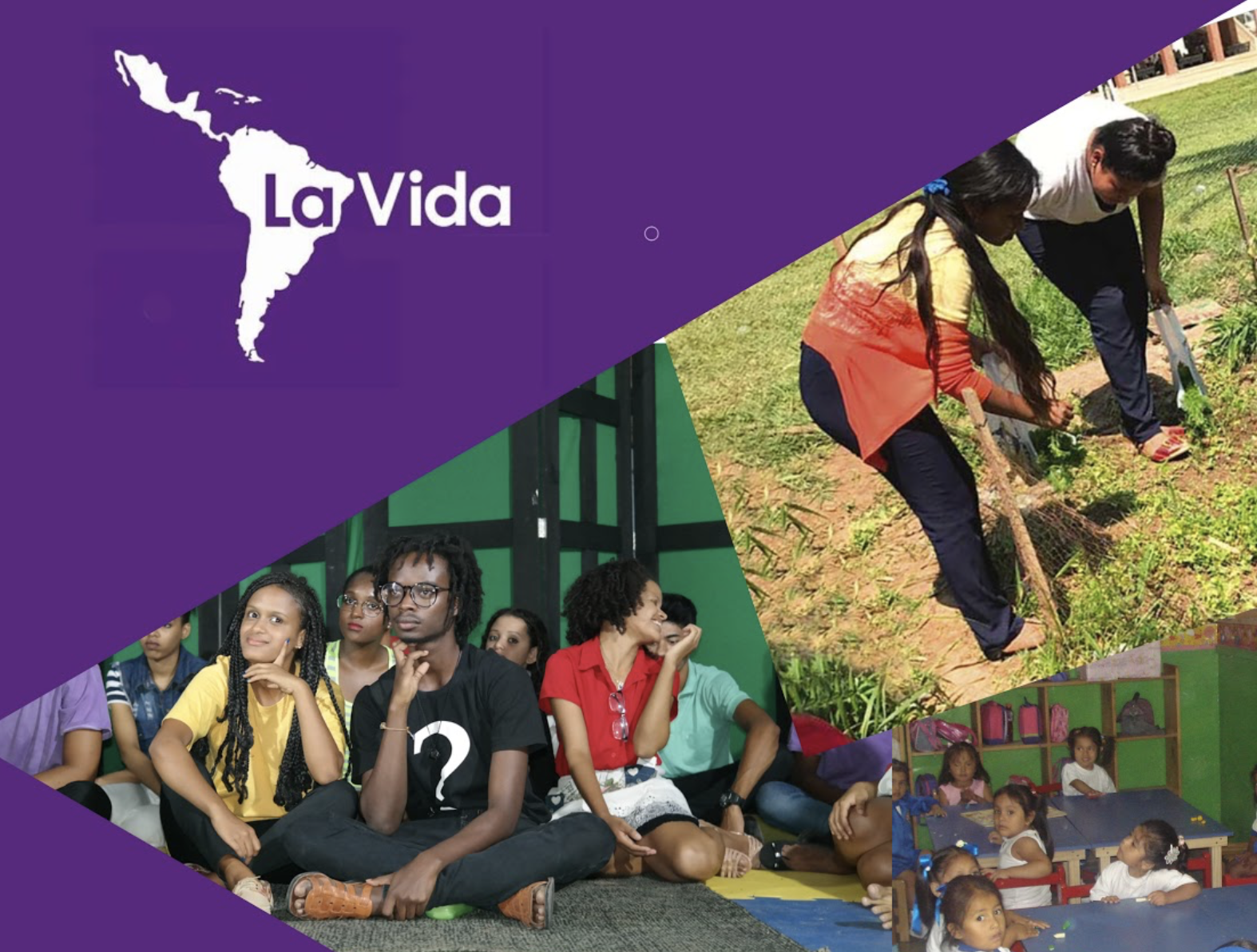 In 2018, we had a record fundraising year, receiving £95,819 in donations. We did not hold any fundraising events.

Our main achievements, which led to significant donations, were new partnerships with the Royal Bank of Canada and EM Funding, both of which helped fund new projects in Bolivia and Brazil. We also received our largest ever donation courtesy of a generous legacy from the Davey family, which oversaw extensive enlargement works to the Villa Maria school. Further progress has been made in finding local supporters and companies in Lima now that school has registered as a charity. Our decision to start supporting environmental education projects in 2018 led to funding a pilot programme run by Fundesoc in Bolivia with a grant from the St James’s Place Foundation.

We were contacted by a number of schools and universities about raising funds for La Vida during 2018. We would like to thank Coolmine Community School in Dublin where the pupils learning Spanish held a cake sale and a candy cane sale to raise funds for us. Students at the University of Newcastle had a charity salsa fundraiser with a 10 piece band and DJ with all profits donated to La Vida. We had a donation from St Stephens Primary School in Shepherds Bush in London who raised funds on their Hispanic Day. Finally, two Manchester based event organisations, Funraising and Offbeat, also sent us the funds they raised at an event.

We also managed to connect several of our projects to learn from each other.  For example, Viva a Vida in Brazil has been inspired to develop environmental education elements for its programmes after discussions with Fundesoc in Bolivia.  This is something we aim to develop further in future as several of our projects share similar objectives and face similar challenges.

More details on our projects can be found on our annual report.