“Our aim is to support and teach new mothers how to breastfeed using the Kangaroo program. Breastfed babies in low income households are generally better nourished than those given formula “

This project was proposed to us by Dr. Susana Molina. The program’s aim is to teach new mothers, especially of “at risk” newborns, the benefits and methods of breastfeeding. Mothers, in the low income bracket, tend to feed their children with “diluted” formula to save money which has lower nutritional value than undiluted formula and leads to malnutrition of babies.
The budget for this project is to mainly pay the nurse’s wages for the year to carry out this specialised “breastfeeding specialist” role as well as printing of educational materials. The program being followed is called the “Kangaroo program” and without La Vida’s funding, the Hospital San Juan de Dios (a public hospital) has no means to fund such a program. In 2008, a preliminary study by the medical students of the Universidad de San Carlos are doing a follow up on mothers that took part in the program to see if they have stuck with breastfeeding for the recommended time. Early stats show that the program is 100% effective.
During 2008 1,194 mothers were supported by the program. A final item the program is also meant to achieve was the creation of a “Milk Formula bank” for the mothers who can’t breastfeed and can’t afford formula. This needs to be coordinated with another organisation Liga la Leche and it’s still a pending objective. 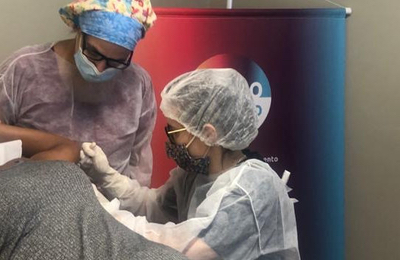 Nosso Instituto's main focus is the sexual and reproductive rights of the individual. 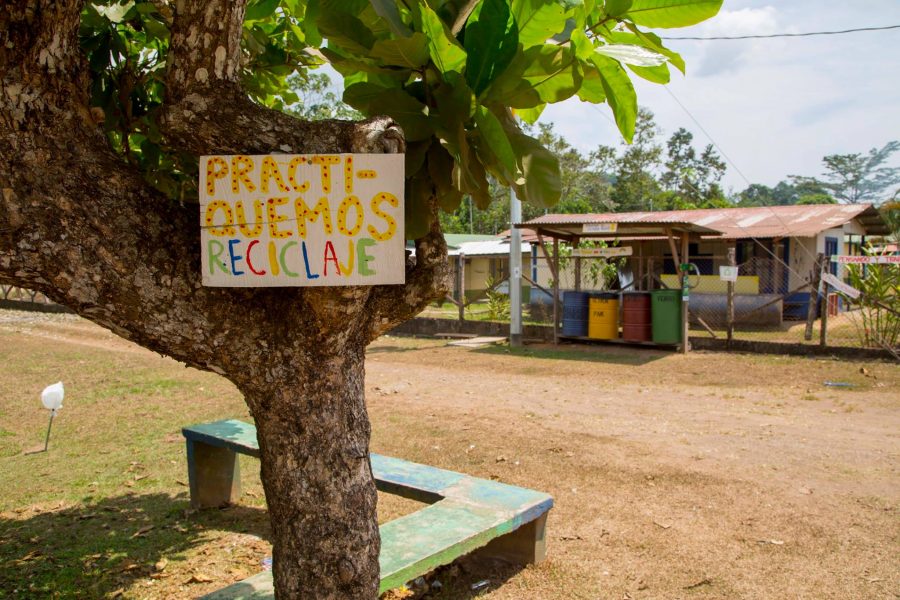 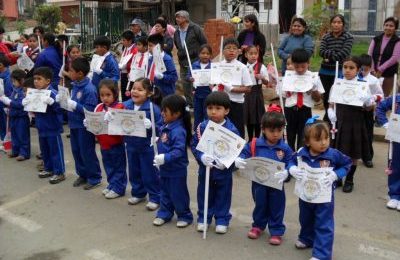 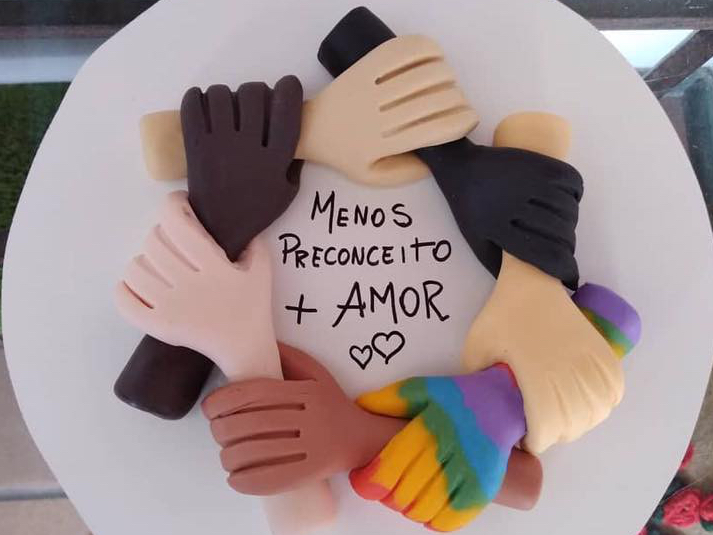